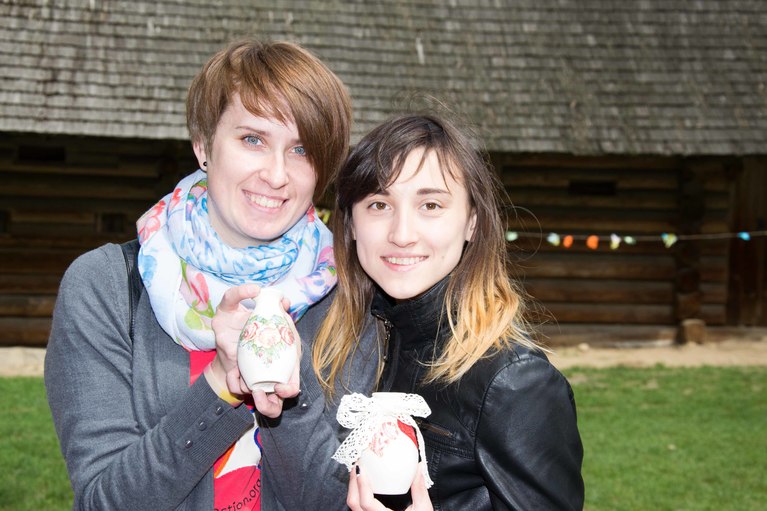 Khrystina Katola is just 24, but she’s already been volunteering as a mentor for three years, and helped Maryana make the transition from care to university.

Mentoring came into Khrystina’s life unexpectedly. A friend and Care in Action volunteer invited her to participate in a fun show for orphans as the honorary clown. She jumped in with both feet and found herself surrounded by children after the show.

“They all wanted to become friends with me. I realised how much these kids are in need of socialising with a grown-up, and how much they lack attention and communication. They have so many questions they want to ask someone they can trust. I saw their faces glow with happiness and felt an unforgettable warmth.”

Khrystina started regularly visiting orphanages along with other volunteers and then joined the STEP Job Orientation Program as a coordinator - she says it’s always possible to find time to make a child’s face light up. 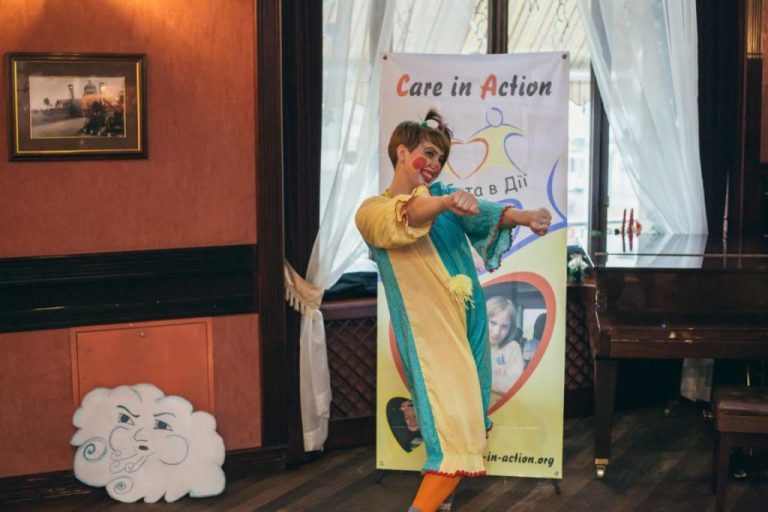 She signed up to the Guardian Angel mentorship programme for kids in care but she knew she would need new skills and long term commitment. After attending a three day Care in Action mentor training event she was ready to take the plunge and became mentor to a teenage girl, Maryana.

Over the last three years she’s been there to accompany Maryana through important future career choices. Maryana was torn between becoming an elementary school teacher and a social worker, but eventually chose the latter.

“When Maryana told me that she wanted to help children with a background similar to hers stand on their own feet, I fully supported her. I didn’t push any ideas and told her that I was happy with her choice because this profession would be in big demand quite soon.”

Maryana is now in training to be a social worker, and she already helps other orphans by accompanying Khrystina in her volunteering. They have also become close friends.

“ There have already been many moments when this optimistic, sociable girl supported me! When I was ill, Maryana always called to cheer me up and even make me laugh. There is a piano at the student dormitory where Maryana lives these days so I will teach her to sing and play the piano. If her fellow students would like to join in, I will teach them as well."

Krystina describes her mentoring experience as a mutual learning experience. “It’s not just a mentor helping a child become better, but also the child who fills the mentor’s life with meaning and their heart with warmth.”

We believe everyone has skills to offer, why not find out how you could give time to improve someone's life?

It's easy to do and we'll show you how! You can simply share our news or lend your skills and expertise. You can also challenge yourself with a fundraiser or introduce us to your school, church or workplace.